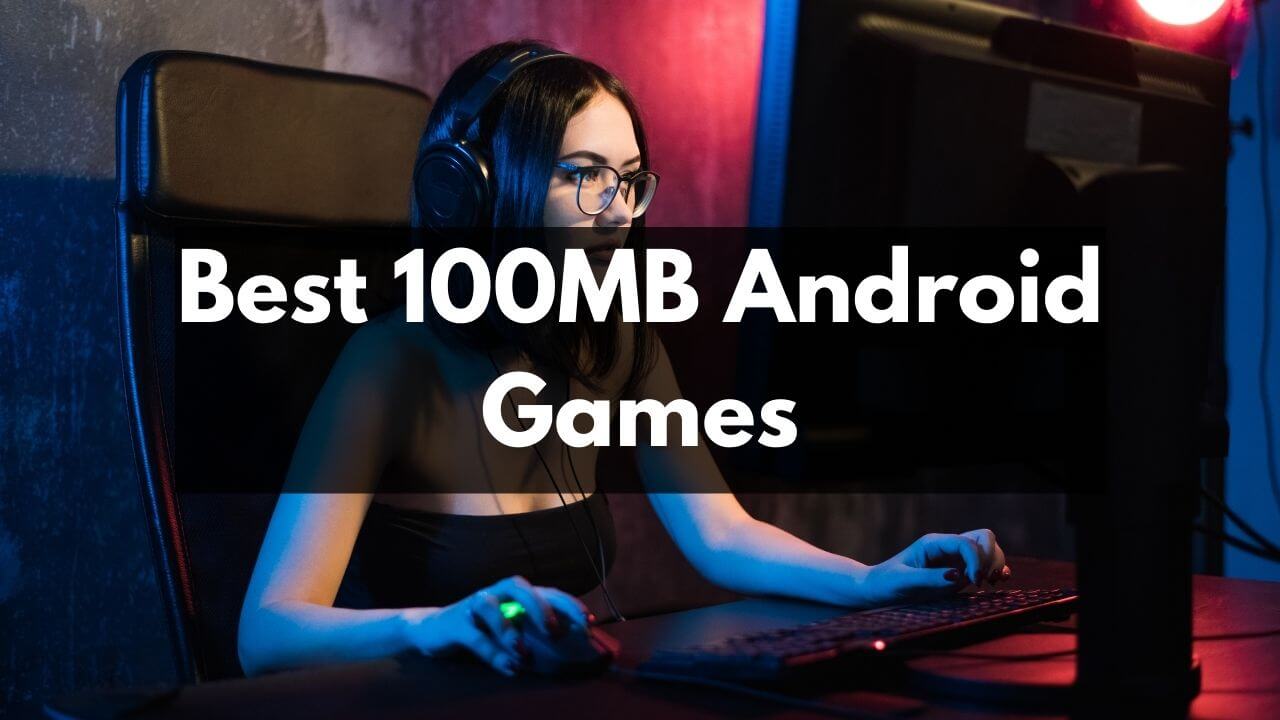 Do you want to download Android games under 100MB? Here I am going to share the list of amazing games for your Android mobile in up to 100MB size. If you have read our previous article on which is big 1GB Android games then you may have also followed 10MB Android games.


There are many Android games come in the 100MB which is best for low RAM smartphone. It will run smoothly in your device and give amazing experience of 100mb game.

If you are still reading this line, I am sure you are game mania like me. I love to play the latest Android games. You should follow our game category where we used to share the top and best Android games list from time to time. You may also like to download 500MB android games.

Below is the list of 100MB games for Android devices. I am 100% sure that you will be loving these 100MB games. So why way, let’s see offline Android games under 100MB list.

The wild hunt is an amazing game who loves hunting. It’s stimulating 3D graphics shooting games. Here you have to spy closely on hunted animals through the weapon scope, take aim and pull the trigger. This game has been downloaded by 10+ million users and given a 4.7-star rating. If you like shooting games then have a look at the list of best shooting games for Andoid.

Traffic Rider is another game under 100MB for motorbike racing. If you love racing then you must try this traffic racer game. This game has used by 100+M and collected 6+M reviews of 4.7 average stars.

Dead Warfare is a famous Zombie shooting game. If you really love zombie killing games then you must also check the best zombie games for Android. I want to tell you that dead warfare is used by 10 million people.

Vector game is an amazing & exciting arcade game. The game opens with a view into a totalitarian world where freedom and individuality are nothing more than a distant dream. Till now 100M+ users used this under 100 MB game.

So, These were the best games under & above 100 MB. I hope you liked these games. At last, I would like to know which game made you addicted? If you are playing any other game of almost 100MB and you like most then let know in the comment section.